Remember this video? In it you start with a person lying on the ground looking up at the sky. The camera zooms out exponentially into space showing the immense scale of the galaxies. Then, we quickly zoom back in to molecular scale

I immediately recalled the Cosmic eye video when I read this headline:

The Strange Similarity of Neuron and Galaxy Networks

The article is written by an astrophysicist and a neuroscientist on the similar complexities and structures of the brain and the cosmic web.

The task of comparing brains and clusters of galaxies is a difficult one. For one thing it requires dealing with data obtained in drastically different ways: telescopes and numerical simulations on the one hand, electron microscopy, immunohistochemistry, and functional magnetic resonance on the other.

It also requires us to consider enormously different scales: The entirety of the cosmic web—the large-scale structure traced out by all of the universe’s galaxies—extends over at least a few tens of billions of light-years. This is 27 orders of magnitude larger than the human brain. Plus, one of these galaxies is home to billions of actual brains. If the cosmic web is at least as complex as any of its constituent parts, we might naively conclude that it must be at least as complex as the brain.

Complexity of the brain and cosmos “can be quantified by counting how many bits of information are necessary for building the smallest possible computer program that can … predict its behavior.” We do this using an equally fascinating measurement tool: Computers. “independent studies have concluded that the total memory capacity of the adult human brain should be around 2.5 petabytes, not far from the 1-10 petabyte range estimated for the cosmic web!” Petabytes are huge.  This means the amount of information needed to predict the behavior of a human brain is roughly equivalent to the amount of data required to stream the first two seasons of Stranger Things 50 thousand times.

Does this fact tell us something profound about the physics of emergent phenomena in the two systems? Maybe. But we must take these findings with a grain of salt. Our analysis has been limited to small samples taken with very different measurement techniques.

But it’s fun to think about.

Join 80 other subscribers
Follow Ryan's Blog on WordPress.com
My Tweets

Buy me a coffee, or 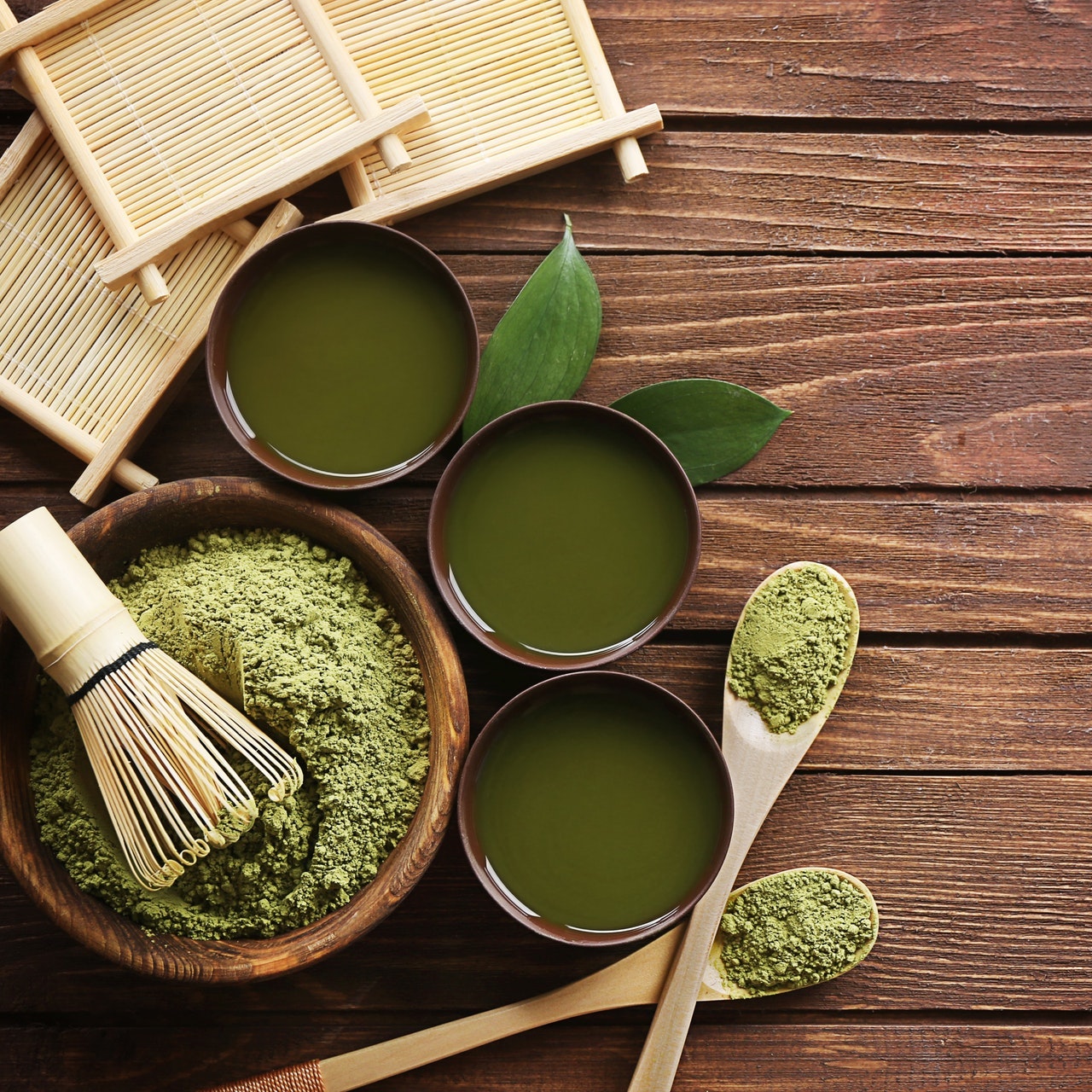 Enjoy the blog? Contribute to keeping it going! No pressure though.